The Foundation Hope and Life USA is a non-profit organization that was established in early 2006, carrying out its work for the hemophilia and bleeding disorders community in the hands of its founder Ana J. Calero, who, in her concern as patient and Mother with the Condition, arises from her the need to support and work unconditionally and tenaciously in favor of the education and orientation of patients and their families. In February 2008, it began its activity with a meeting of the Hispanic Brotherhood in the integration of Florida Resident Families.

And from then on, the support builds awareness in the hemophilia and bleeding disorders community through education, training, and counseling, with the aim of improving patients’ quality of life and extending their life expectancy.

The candlelight vigil, a commemoration in the framework of the World Day of Hemophilia, for the month of April, this event full of emotions are carried out to remind all those friends, relatives who are no longer present because of hemophilia

Also each August, the Foundation carries out the Return to School, a beautiful effort to provide materials and school supplies, giving a happy return to school for children and youth in the community. There are many activities carried out by the Institution in favor of the community. 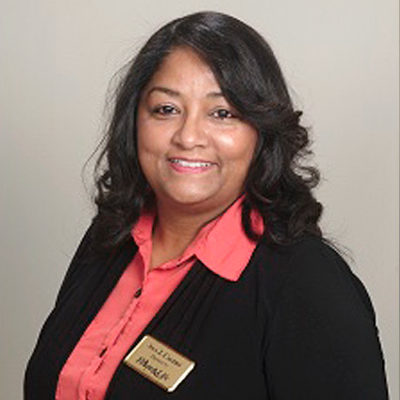 Founder of FHLUSA, hemophilia A patient and mother of two children with the same condition as hers, as well as one more with von Willebrand's disease. 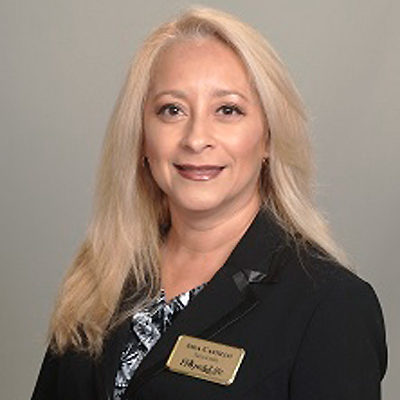 She is the daughter and mother of patients with hemophilia B, a condition that she also suffers from. 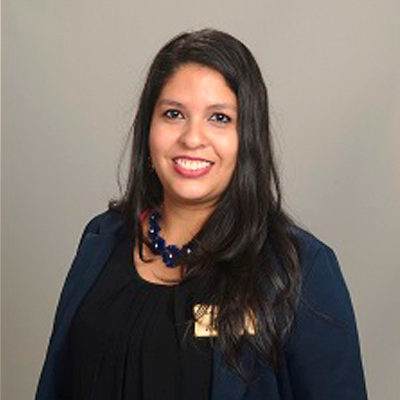 Mother of a patient with hemophilia A, the first case registered in her family. 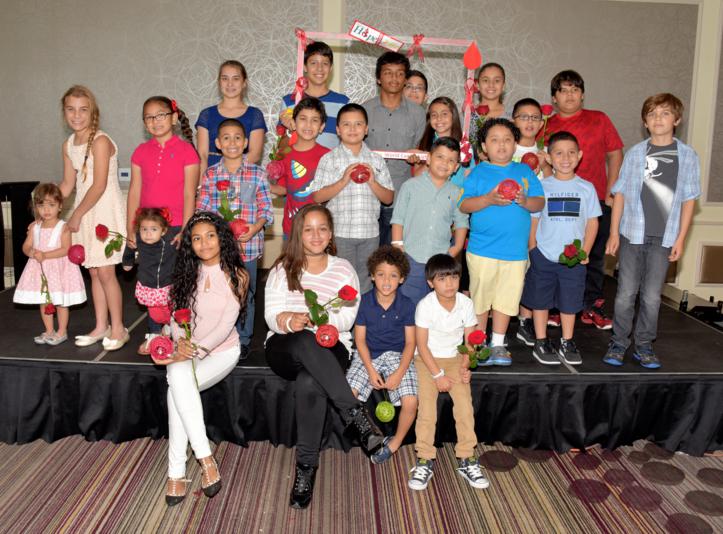 FOUNDATION HOPE AND LIFE USA
is a non-profit organization 501 (c) (3), whose Mission is to carry out all activities directly or indirectly related to the educational, social, emotional formation and orientation process and health, for individuals with Hemophilia, bleeding disorders, rare diseases and their family.

Our Vision is to become a global reference entity in achieving a comprehensive improvement of the quality of life of individuals with hemophilia, bleeding disorders, rare diseases, and their families through education and guidance. 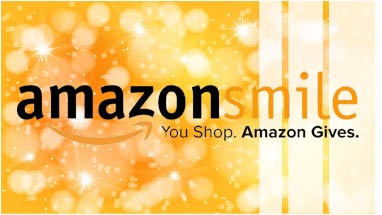